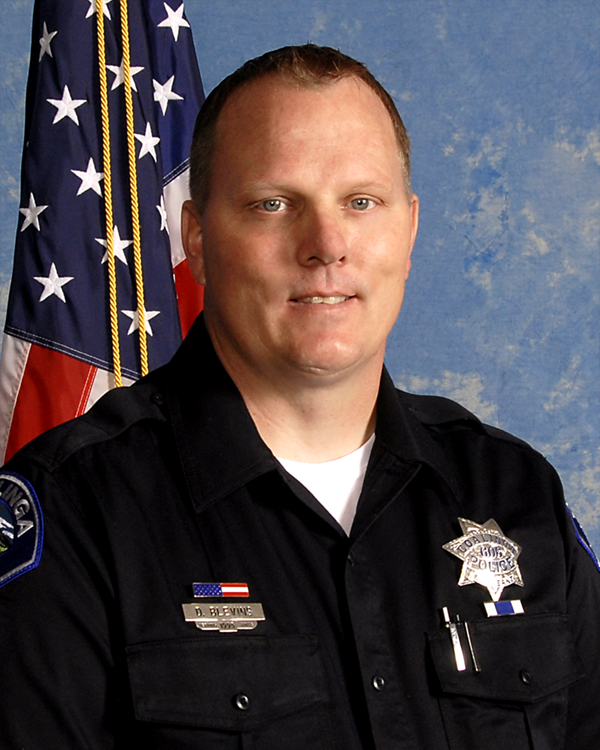 Chief Darren Blevins was promoted to the rank of the police chief on October 14, 2019.  He began his career in law enforcement in September 1995 as a non paid reserve police officer.  Chief Blevins is a 25 year veteran  of the Coalinga Police Department and has served  the community in which he lives in.